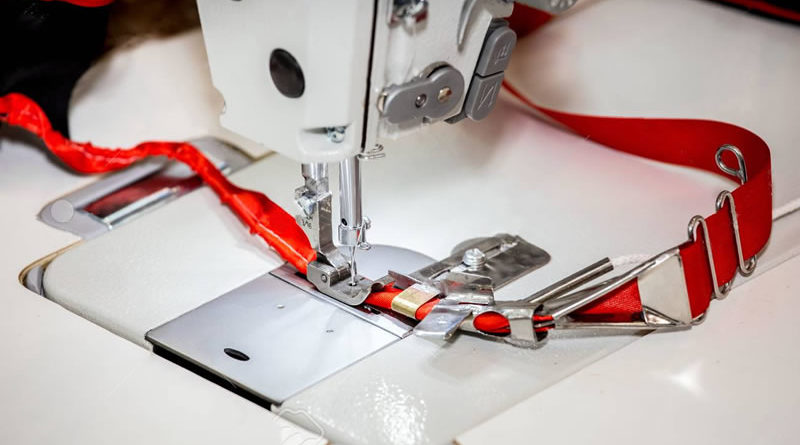 The purpose of a lock stitch is to secure the end of your seam when you sew. The seam you are sewing will have a beginning and end point to it. These ends need to be secured otherwise they will become loose and stretch out of shape. One way to secure these points of the seam is with a lock stitch. Lock stitch is more appropriate for fine fabrics that might expose the large amount of thread that back-stitch leaves on the fabric.

How to lock stitch on a sewing machine?

You can secure the end of a seam with a lock stitch on a sewing machine by reducing the length of the stitch as much as you can and sewing between two and four stitches on that same spot. Another way is to jam the machine to create a thread knot. But this thread knot might not be good to sight.

How to Use Your Sewing Machine to Sew a Lock Stitch

Lock stitches are mostly used on sheer fabrics and other fabrics with the tendency to have a big amount of sweeping drape because back-stitch might likely interfere with the fabric’s natural drape.

There are some sewing machines that have a lock stitch feature that is in-built in the machine. These sewing machines are made to sew a particular number of stitches and after that, they stop sewing and lock the stitch. However, this feature is only available on newer electronic machines, not the normal, manual, conventional sewing machines. Many quilters appreciate this feature and use it to secure their quilting stitches without having to deal with unsightly back-stitch that can be easily spotted on their quilts.

How to Use Your Sewing Machine to Sew a Back Stitch 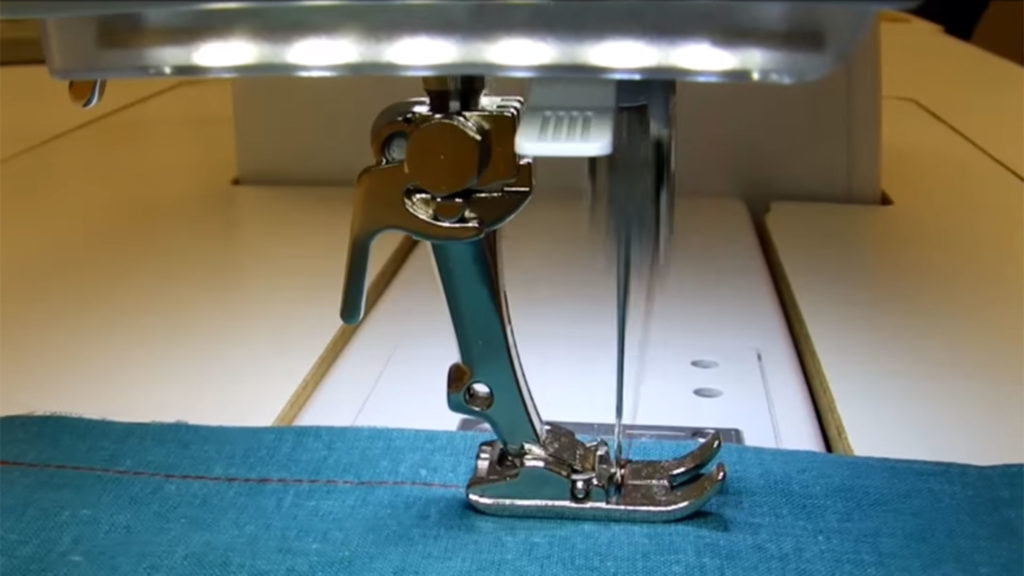 Back-stitching is another common way to secure the end of your seam. It is done by sewing forward and backwards on top of the seam stitches to prevent the stitches from becoming loose. This is done at the beginning and the end of the seam. Back stitch may change the drape of a fine fabric or large amount of thread that you might not like to see behind your fabric. In cases like this, lock stitch is preferred to secure the ends of the seam.

Sewing machines have different models, and each one is different from the other, but they have the same basics. Some sewing machines may not be able to sew in reverse. In a case like this, what you will need to do is to leave the needle and change the direction of the fabric. Rotate the fabric 180 degrees to have the same effect as if you’re sewing backwards.

When sewing a back stitch, the following steps are involved:

What Is The Difference Between A Lock Stitch And A Chain Stitch?

The chain stitch is formed by two different sets of sewing thread (the looper thread, and the needle thread). In this type of stitch, the threads are bound to themselves by looping and interlacing. It is important to note that the strength is greater than that of the lock stitch, and it doesn’t require back tacking at the ends to serve as security.

The chain stitch is different from the lock stitch in a lot of ways, and the differences are shown in the table below.

What is the difference between sewing and stitching?

Sewing is one of the world’s oldest craft. It involves the use of a needle and thread to form stitches to hold to objects together. It is foundation of tapestry, patchwork and embroidery. ? While stitching is a component of sewing, quilting, embroidery and knitting. It is a process of looping thread to fasten two objects together. 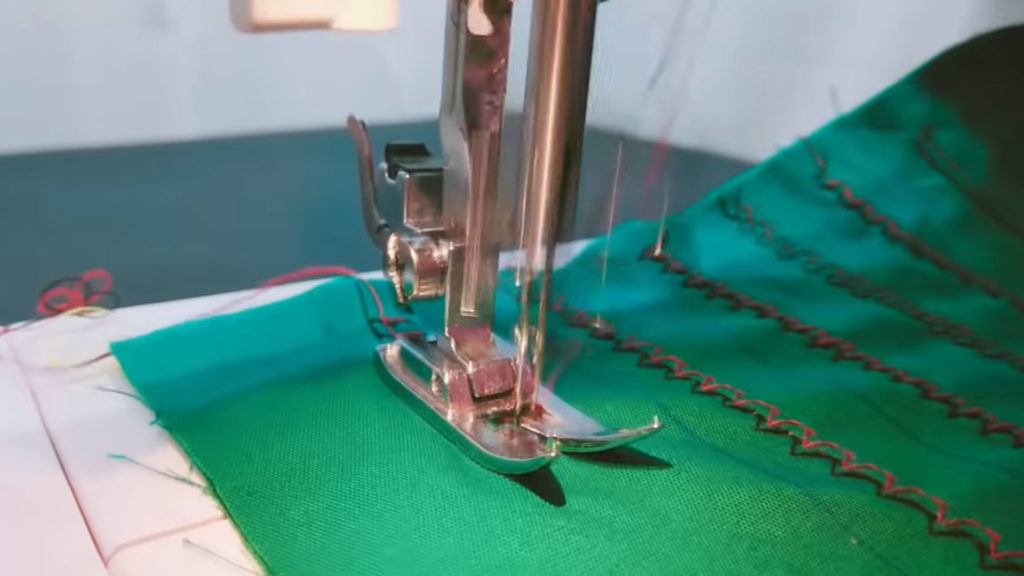 Is hand sewing as strong as machine sewing?

How many types of stitch are there?