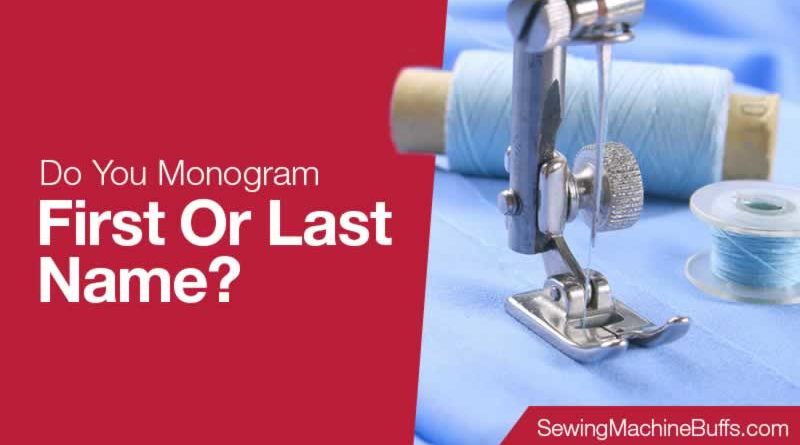 Despite being around for many centuries, monograms are still quite fashionable to date. One question i’m commonly asked as regards monograms is whether a person’s first or last name should be monogrammed. As you may have guessed, there are certain rules that governs the way monograms are presented. This article will be discussing all there is to know about monogram etiquette.

Do you Monogram First or Last Name? 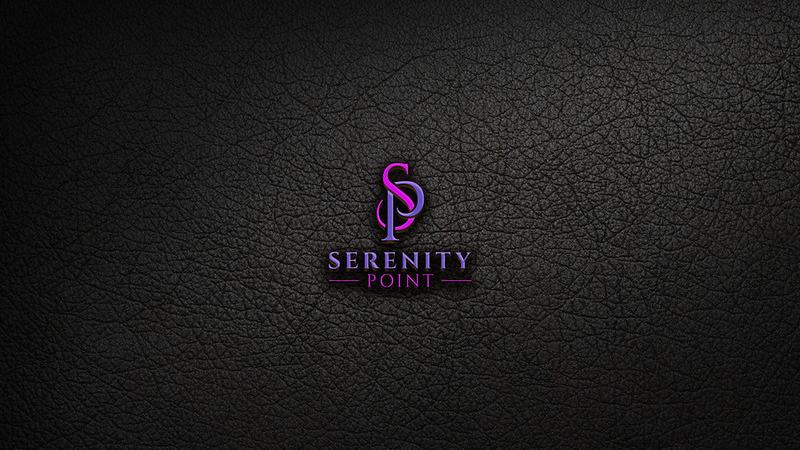 Ideally, you can monogram the initials of a person’s first and last name. In fact, you’re allowed to monogram the person’s middle name as well. Although monograms predominantly consist of a combination of two or more initials, there is no rule that stops you from using one initial. In that case, you’re at liberty to choose the initial of the first or last name. 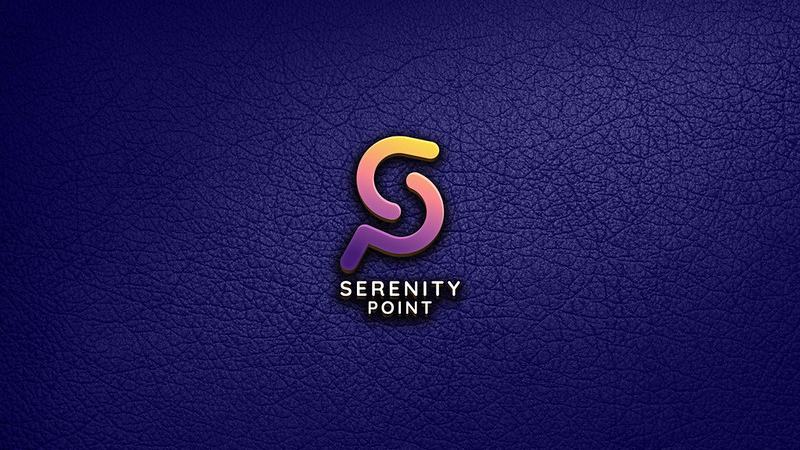 If you’re going to make a monogram for yourself, a client, or a loved one, it is important that you get it right. Over the years, there have been an established way monograms were made. If you’re not so sure, follow the rules below to make a perfect monogram.

Individual monograms: When making a monogram for an individual, proper monogram etiquette requires the initials to be taken from the person’s first name, last name, and middle name in that order. This means that the monogram for the name Barack Hussein Obama will be BOH. Depending on your desired font, there are two styles in which this monogram could be presented.

Style One: The first style has a larger middle letter. With the order being first name, last name, and middle name, the larger letter will be the last name. This means Barack Hussein Obama will be presented as BHO.

Style Two: In the second style, there’s a change in the arrangement of name initials. Instead of the traditional first name, last name and middle, this style features a first name, middle name, and last name. This means that Barack Hussein Obama will be written as BHO.

Married Couples: When making Monograms for married couples, there are two major ways their names can be presented. Before you decide to choose a preferred style, be sure to inquire from the couple if they already have items monogrammed in a particular way. This will make it easy for you to choose.

Style Two: The second style is the more traditional way that supports the school of thought that a man’s first and last name should never be separated. In this style, the names are presented as the husband’s first name, last name, and the wife’s first name. For example, Jane and Bruce Robinson will be BRJ.

Style One: Some trinkets looks great with a single letter. Usually, some sort of design like flourishes or a dot can be added to make it look beautiful. This style is done with the person’s first name initial and is mostly popular amongst unmarried women. For example, Kate Voegele will ne be monogrammed as K.

Style Two: The second style involves using the last name initial as a monogram. This style is mostly done on stationery, towels, and barware. In this style, Kate Voegele is monogrammed as V.

Married Women: When making a monogram for a married woman it’s always important to know exactly how she wants it done. While some women are happy with their first name and husband’s last name being monogrammed, there are some who’d like to throw in their maiden name as well. An example of such a name would be Naomi James Smith, With James being her maiden name and Smith being her husband’s name. In this case, the arrangement is usually as follows: First name, husband’s last name, and maiden name. This means Naomi James Smith will be monogrammed as NSJ. 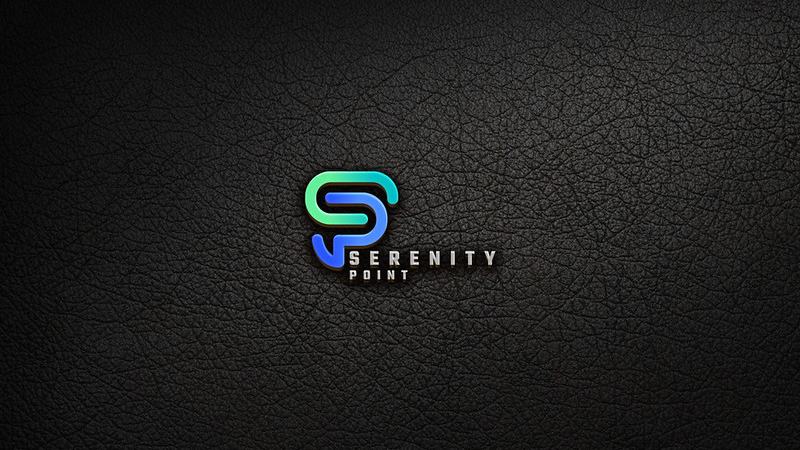 Monogram Logos are otherwise called letter marks, they are a type of logo made only from topography. They are presented as a combination of one, two or three initials of the name of a business. Depending on the font used and how the monogram is presented, different business monogram could hold a different message.  There are many popular companies from around the world that have monogrammed their company name. A good example is Loius Vuitton. They use initials from both names LV. Another company that uses its name as a monogram logo is LG which stands for Life’s Good. The LG logo is present in such a way that it appears the monogram is a smiling face.

Why do you Need a Monogram Logo? 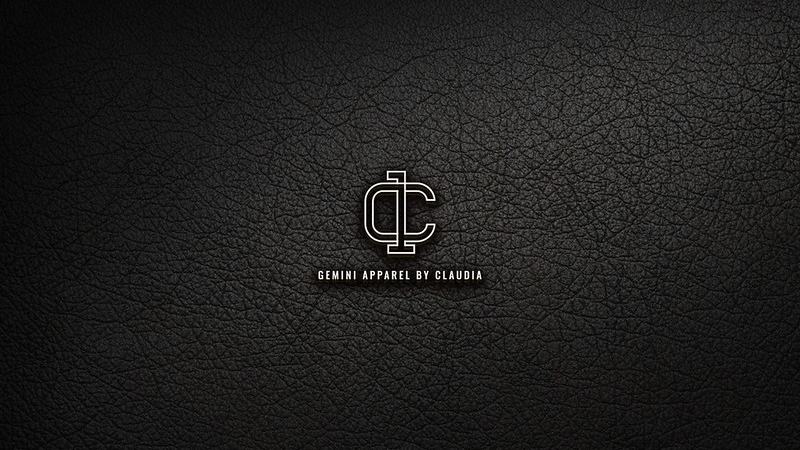 If you own a business, a monogram logo is something that’s going to come up every now and then. These days, most businesses are getting logo monograms, but should you get one just because everyone else is? Below are several reasons why you may want to get a monogram logo for your business.

Monograms have etiquette, and if you’re going to get it done, it’s best you do it right. If you’re getting a friend or a couple a monogrammed gift, it’s always best to ask them how they would like it. You don’t want to come off as offensive because of the choice of initials. These are delicate times and people get easily offended from even an honest mistake. 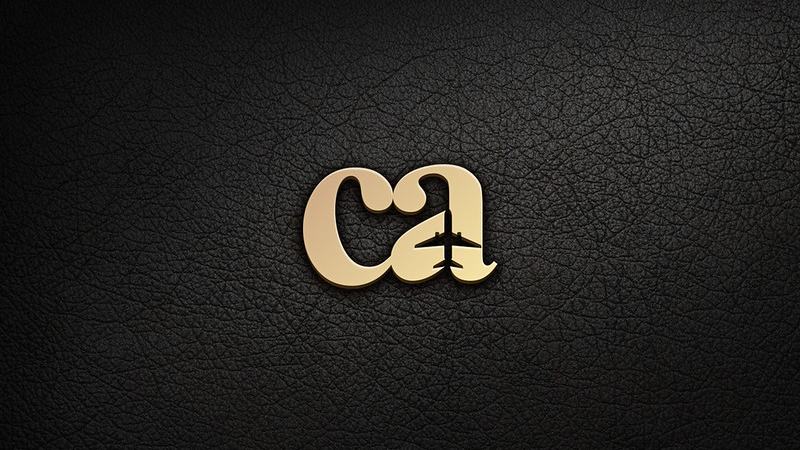 That said, a monogram is a great way to indicate personalization. In fact, people sometimes have the initials of their lover’s name monogrammed as tattoos on their body to show where their heart belongs. Whether you’re monogramming a first name, the last name, or both, you won’t go wrong if you follow the proper etiquette.

How Do You Monogram A Last Name That Has Two Words?

When your last name is made up of two separate words, proper monogram etiquette requires you to pick initials from both last names. If your name is Elizabeth John Lennon, your monogram should be JL representing the two last names.

Can You Monogram 4 Words?

Yes, it’s possible to monogram 4 words, although you might want to get creative to ensure your monogram doesn’t sound too wordy. 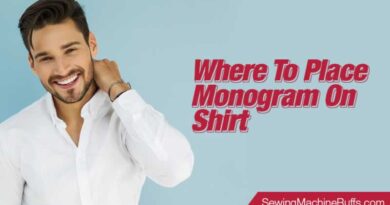 Where To Place Monogram On Shirt

How to Monogram A Shirt With an Embroidery Machine 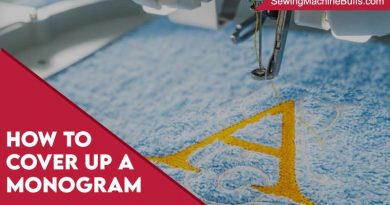 How To Cover Up A Monogram